Webinar on cybersecurity in rental and construction, 4 November

Cybersecurity for rental will be held on 4 November at 15.00 (UK time) and will feature participants who have high-level responsibility for cybersecurity at their organisations.

The focus is on cybersecurity for equipment rental, but the discussion will be of equal value to any business in the construction equipment supply chain, from equipment manufacturers and dealers to contractors and rental companies.

Registration for the one-hour webinar is free here. The participants will be:

Guy Dulberger, Vice President, Information Security, Ritchie Bros.
A former ethical hacker, Dulberger has been a leader and innovator in cybersecurity for more than 17 years, working with both private and publicly traded global enterprises. He joined Ritchie Bros in 2017.

Alexander Wörndl-Aichriedler, Vice President Global ICT & Global Business services, Palfinger Group
Wörndl-Aichriedler, who has a 14-year career with Palfinger having previously worked at Sony in Austria, will share Palfinger’s experiences of being the victim of a serious cyberattack in 2021.

Cybersecurity has become a major concern for all business, including the construction equipment and rental sectors, with recent attacks on companies such as Palfinger and Adapteo. 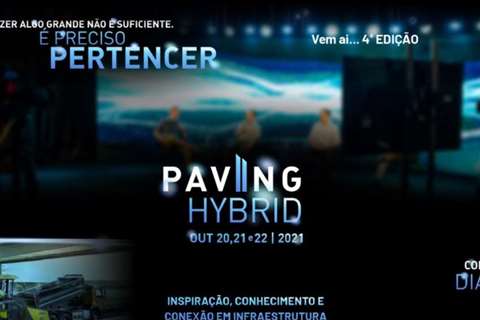 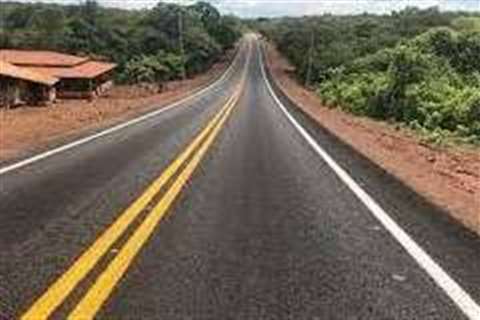 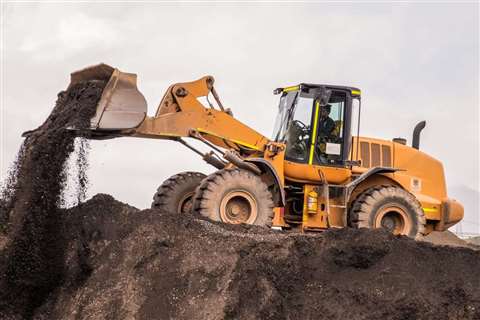 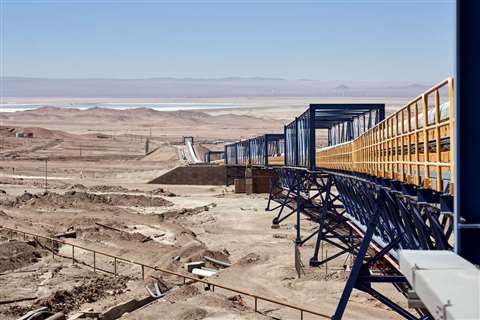 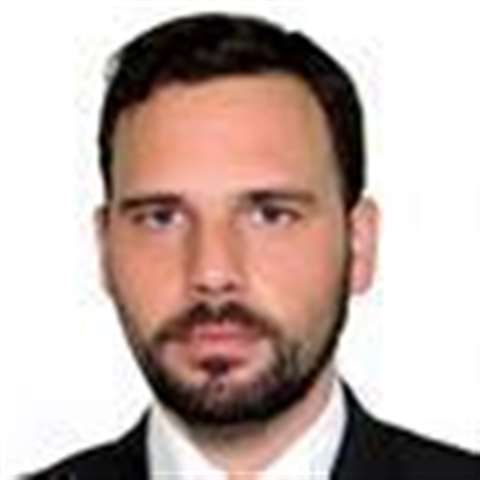 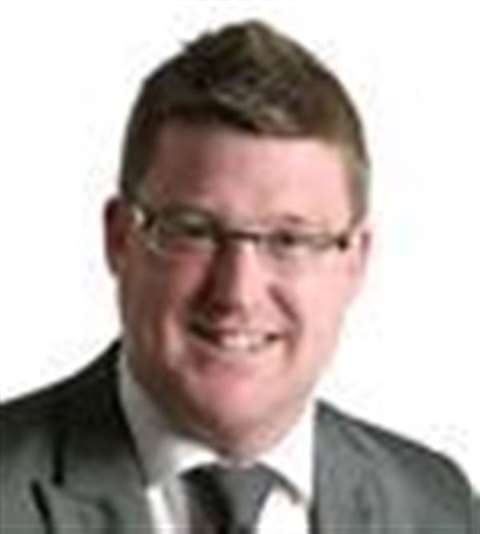